TBE (Tick-Borne Encephalitis) is a viral disease transmitted to humans through tick bites. The ticks are active between spring and autumn and tend to live in grass and bushy vegetation – especially in humid conditions. The risk of falling ill in TBE is small, as only 2% of ticks carry the virus. However, the number of cases in Sweden has increased the past decades and since the year 2000, approximately 200 – 250 people per year have fallen ill. In 2017 the number of reported cases increased to 391 according to the Swedish Public Health Agency. Most cases came from the Baltic coast and areas around the lakes Mälaren, Vänern, and Vättern. Sporadic cases were also reported in areas ranging from southern to the middle of Sweden. Outside of Sweden, TBE exists on Åland and the archipelago around the island, on Bornholm, in the Baltic states, Russia and in Central and Eastern Europe.

Normally onset of the disease occurs around 1 – 2 weeks after of exposure, but sometimes onset can be delayed up to a month. Most cases are relatively mild and a full recovery occurs after a few days. However, some cases are more serious due to the virus spreading to the brain and causing symptoms such as headache, photophobia, dizziness, nausea, and high fever. Occasionally a marked fatigue can develop along with difficulties walking, speaking, and concentrating. Around 10% of the people who fall ill in TBE develop varying degrees of paralysis and around 30% of adults have long-term difficulties with memory and concentration. There is no treatment for TBE. After having TBE, permanent immunity seems to develop.

Make sure to protect yourself against ticks! 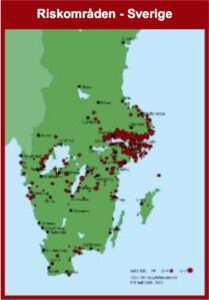 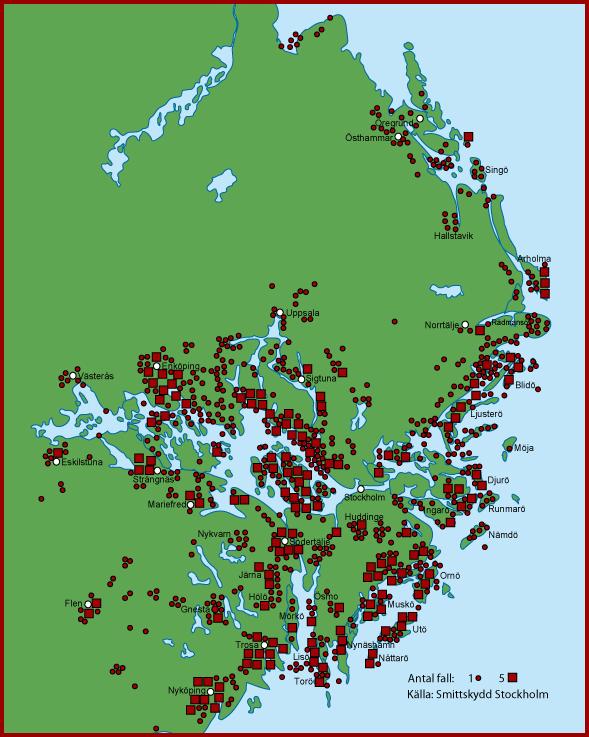 The basic vaccination schedule is ideally started early in the season and consists of 3 doses within the first year followed by a booster after 3 years and the every subsequent 5 years. An extended basic vaccination schedule is recommended to people over 50 or with any conditions affecting the immune system. In this case an additional 4th dose is administered within the first year.

Before your visit Our clinics